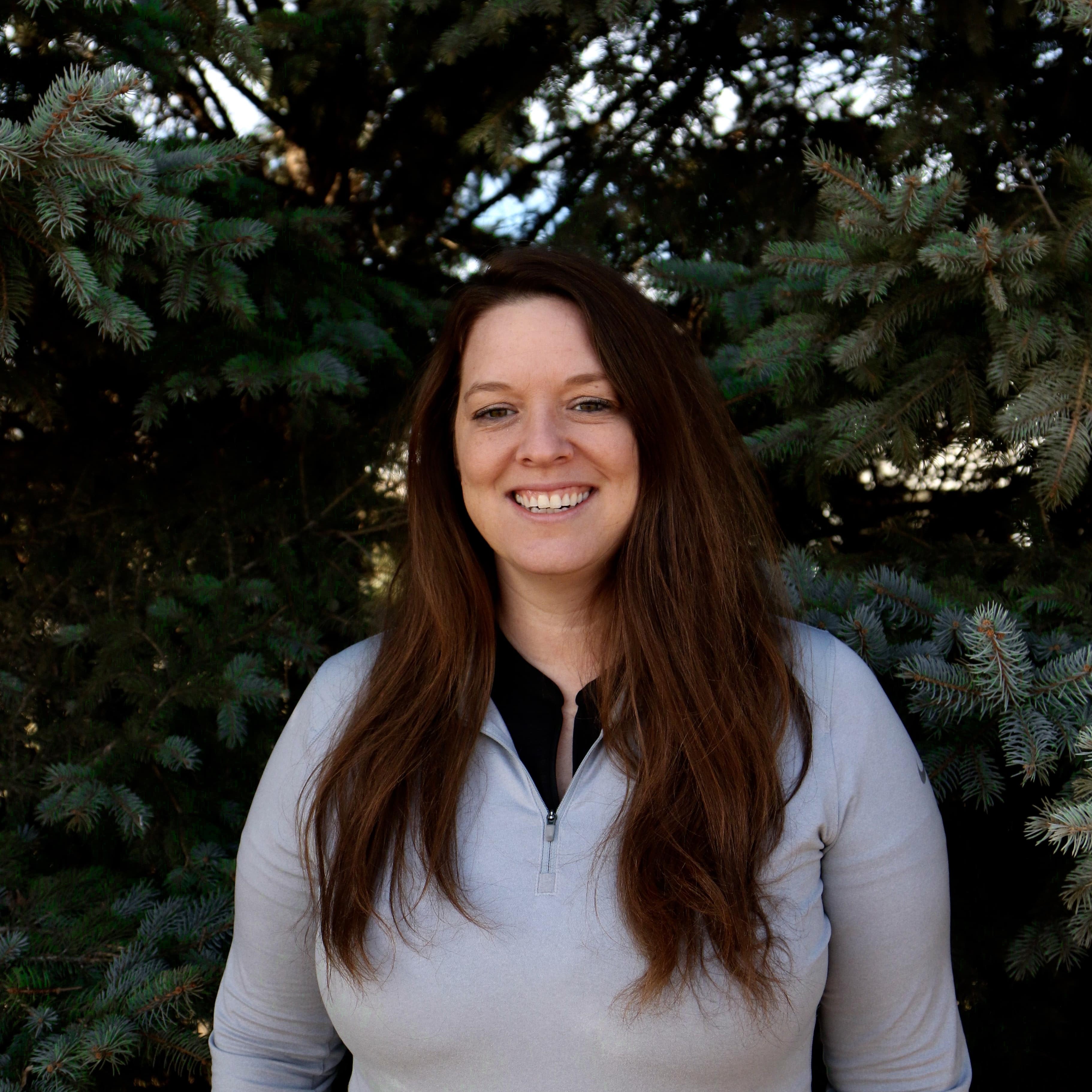 Leah has been with Platteview Golf Club since 2011. As general manager, Leah oversees all club operations, ensuring all members and guests have the best PGC experience.

Leah is married to husband David and is an avid golfer. Prior to being at PGC, Leah worked at both Shoreline GC and The Players Club at Deer Creek. She attended Creighton University and Bellevue University.

According to her, people make the difference “I really like the people I work with and for at PGC. We’re kind of a big family. Everyday there’s something new. I love it out here.” 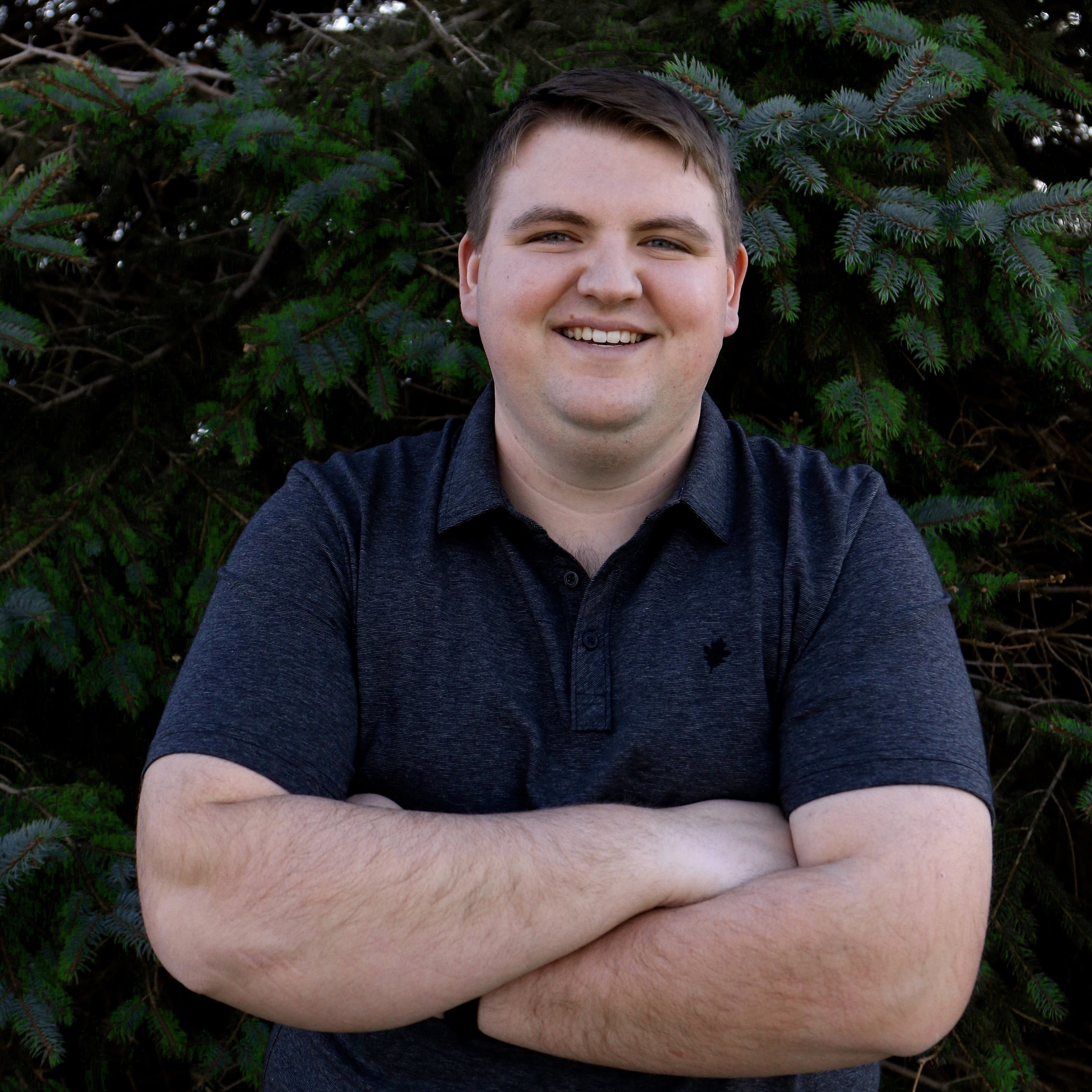 Christian was born in Omaha, NE and spent a great amount of his life growing up in Seattle, WA. He then returned to graduate from Platteview High School in 2019, where he then continued on to play collegiate golf and receive his Associates in Business Administration - Accounting. He is currently working to obtain a Bachelors of Business at Bellevue University. 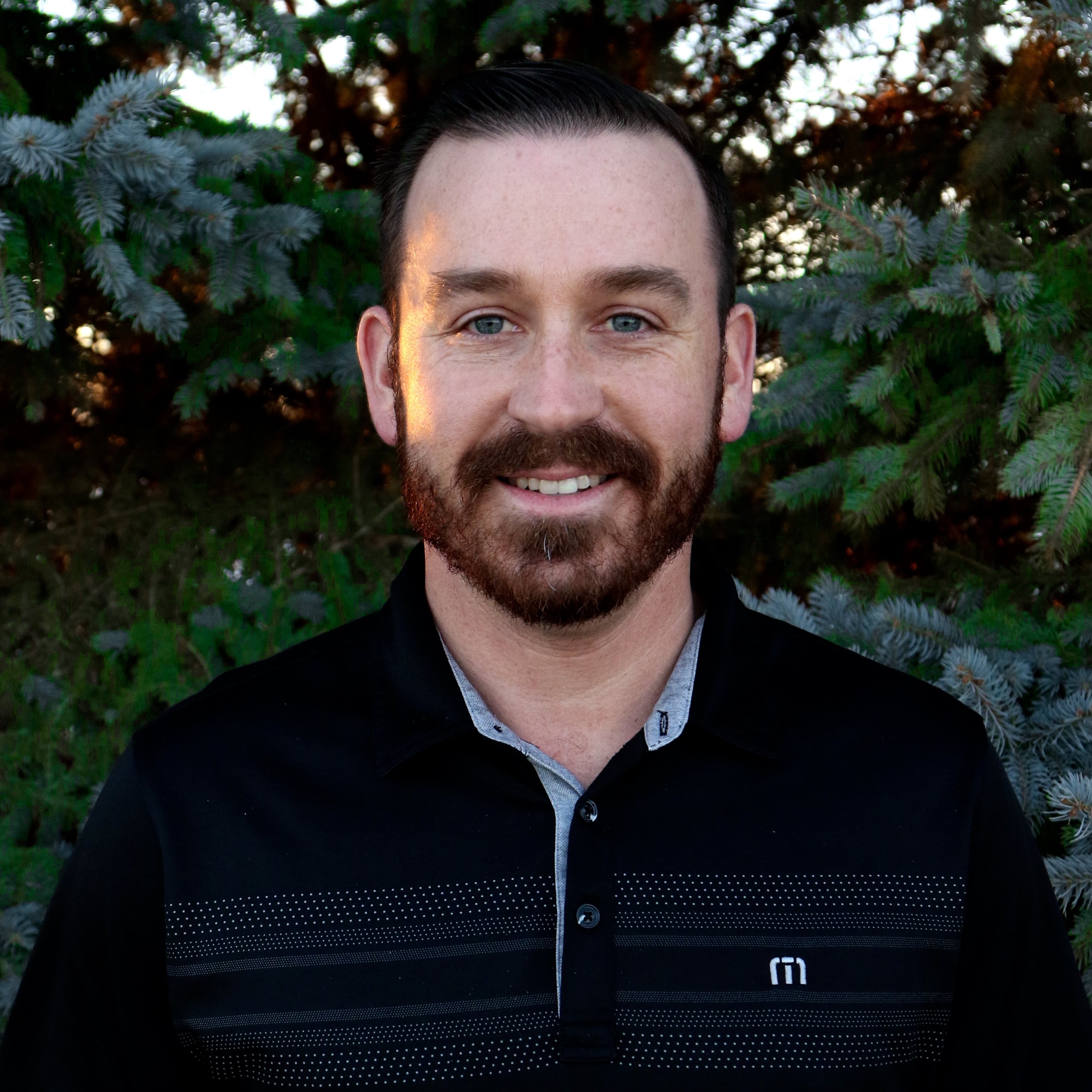 Jon joined our team at Platteview in 2017. As the Head Golf Professional, his responsibilities include managing the tee sheet, monitoring pace of play, selecting merchandise to sell in the shop, creating/ organizing/running all member tournaments, organizing/conducting Platteview's junior programs, and teaching group and private lessons

Jon is Nebraska born and raised growing up in Sidney. After graduating with a degree in Professional Golf Management from UNL, he moved to Vail CO where he was an Assistant Professional from 2009-2014. Moving back to Nebraska, Jon worked at the Field Club of Omaha from 2015-2016. Jon is married to his wife Alex and have two daughters, Henley and Maryn, and a son, Carter.

Kody has been with Platteview Golf Club since 2017 as the Food and Beverage Manager. She runs the entire Food and Beverage Department from menu planning, event coordinating, service of food and beverage on the course, in the lounge, poolside, banquets and golf outings. 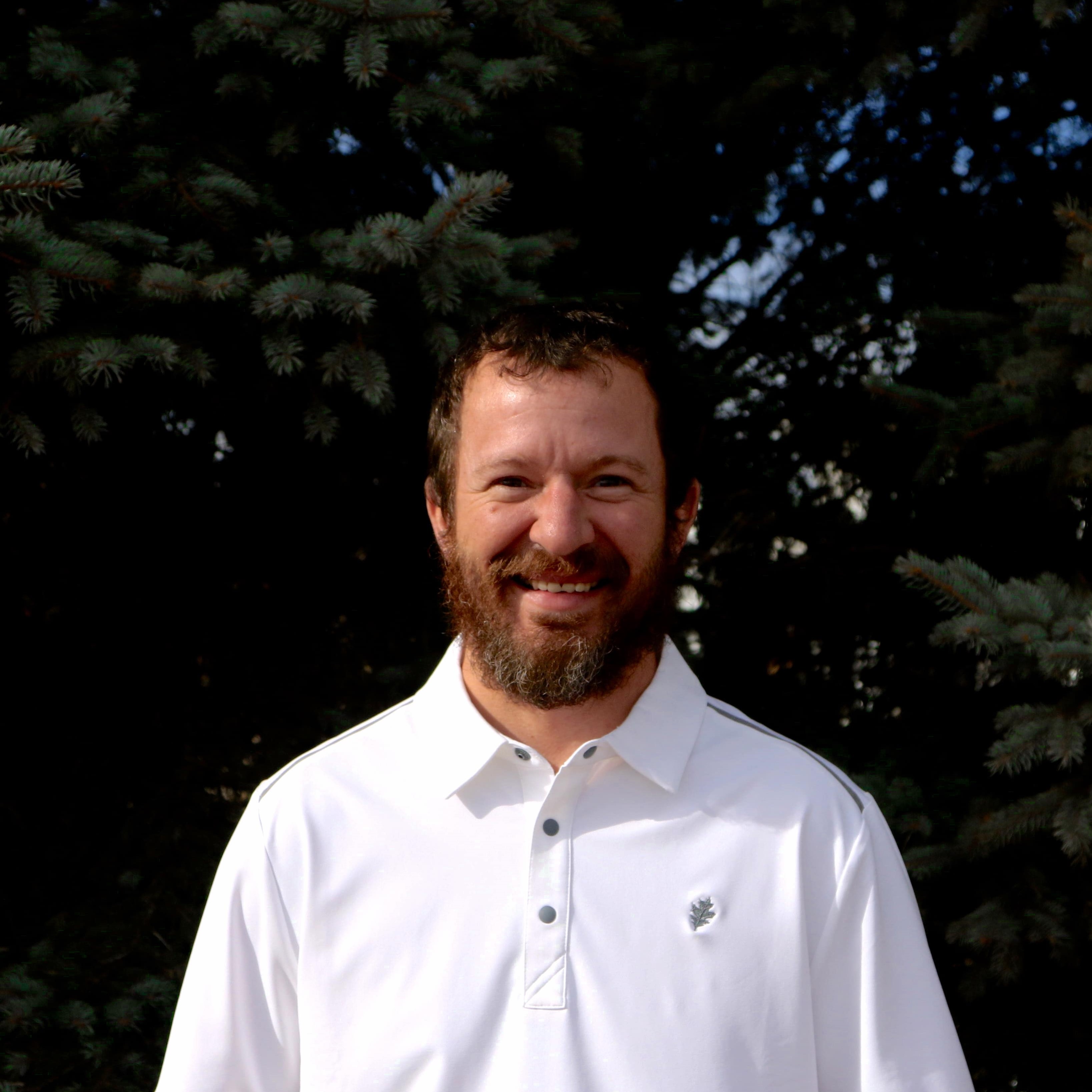 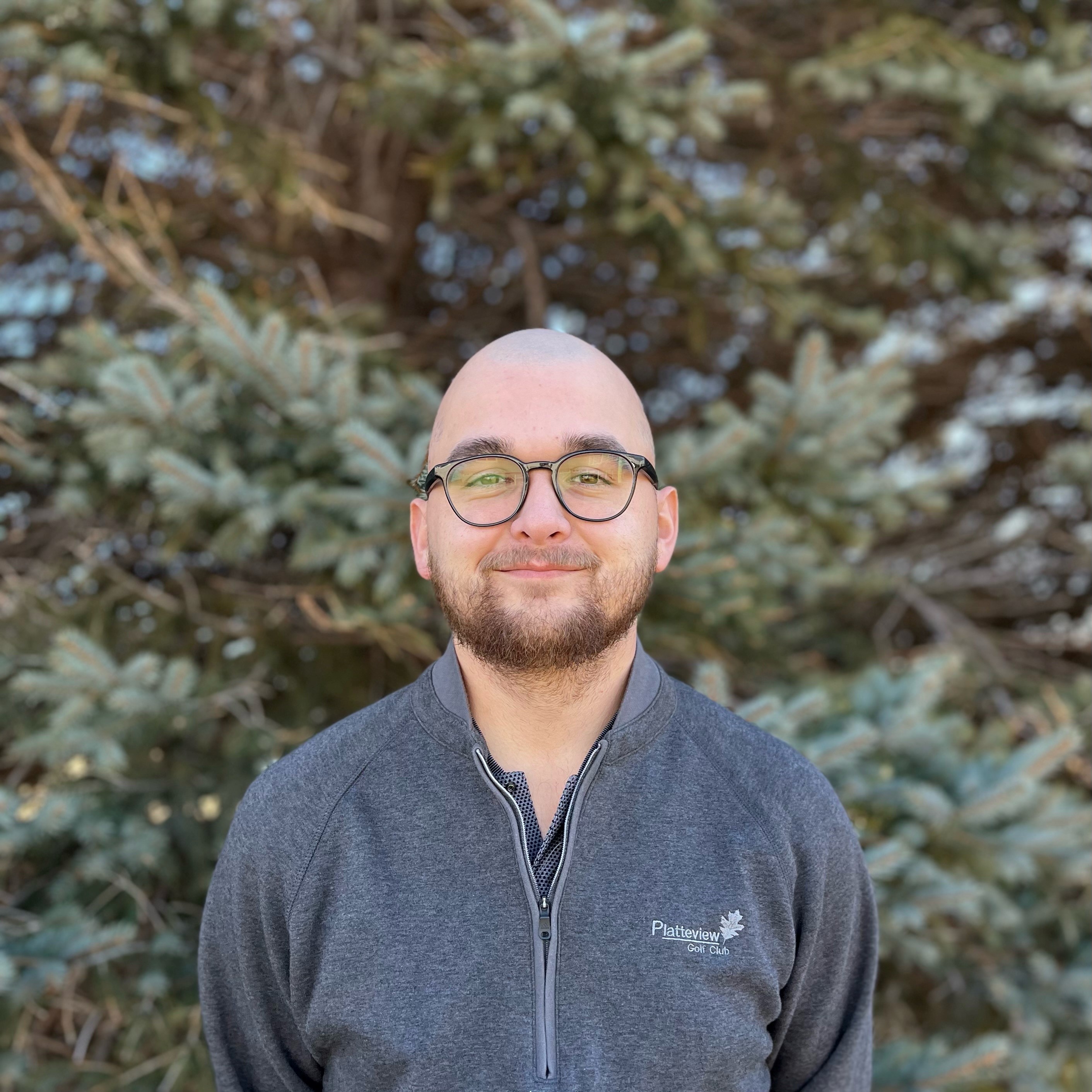 Jordan was raised in the town of Spencer, Iowa where he became a very avid golfer through family and friends. He moved to Omaha in 2014 and graduated from Platteview High School in 2019. He then attended and played collegiate golf for Northeast Community College from 2019-2022.